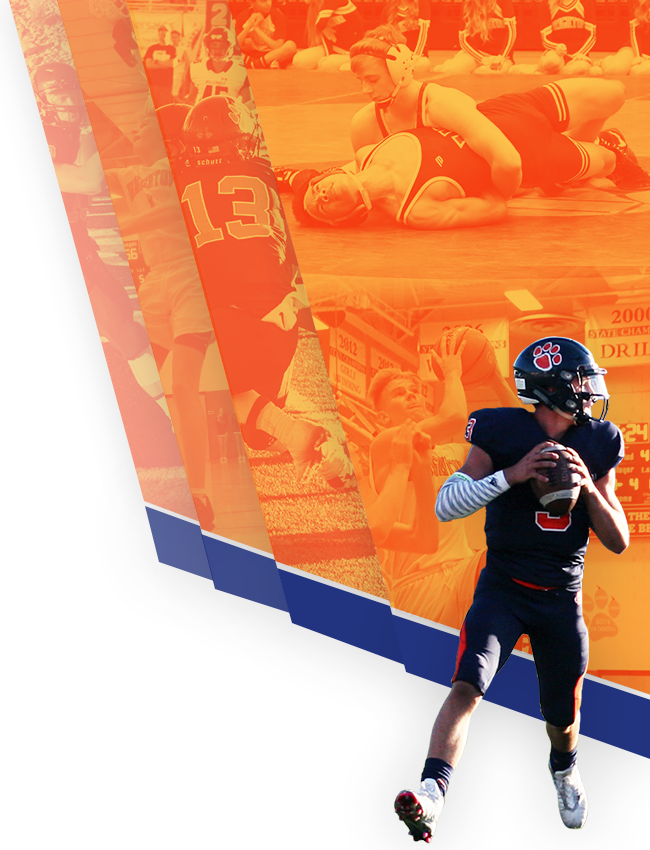 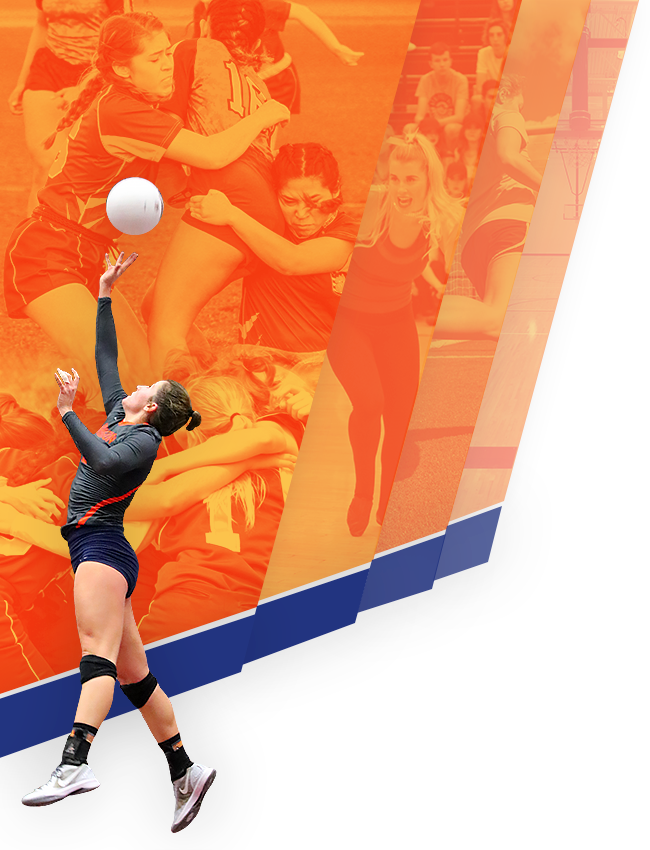 In USHAA Region Medals rounds, the Brighton Theatre Region Team had the incredible discovery that most of their team had made it to the state-level competition.

The team was thrilled and bittersweet about the news, as five members barely missed the requirements.

This year’s competition was unlike any anyone had ever seen before. The pieces were all filmed a week before the submission date, and on March 26th, medal rounds were held. No one on Brighton’s team qualified for medal rounds; however, they were eager to support their fellow schools in their region.

At the end of the night, the state lineup was announced and is listed as follows.

In Humorous Monologues: Hailea Drummond and Hunter Hogan with Alex Quigley as the student coach.

In Contemporary Scenes: Ashlyn Williams and Zack Nielson with Pebbley Huff as the student coach.

And in Musical Theatre: Chris Steck and Charles Francis, Jordan Luke, and Allie Stubbs with Sydney Moore and Makaylee Cornett as student coaches.

The team will compete on Saturday, April 17, with all of the other 5A schools in Utah, including Hillcrest, SPA, Skyline, and more.

“I’m really proud of everyone and myself even though I didn’t make it to state,” said student coach Alex Quigley.

Most of the team expressed that they felt shocked but proud after one of the most challenging years Brighton Theatre Department has ever experienced.

Hunter Hogan expressed a similar sentiment with optimism for the coming competition. “I’m excited and ambitious. I’m going to do everything in my power to represent Brighton well.”